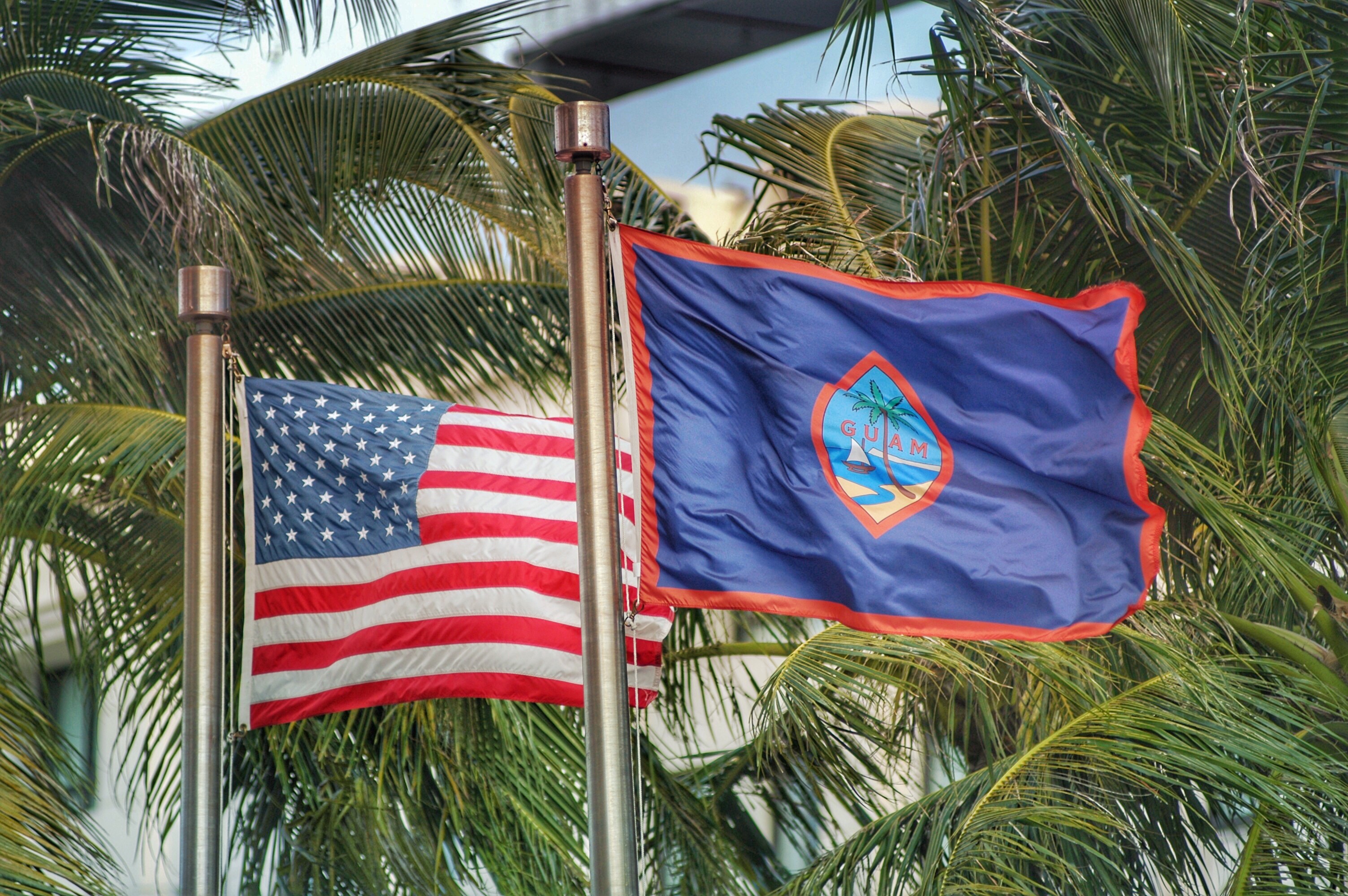 Liberation Day, the biggest holiday on Guam, is celebrated on July 21st but did you know there is another day in July that is also significant in Guam history? While July 4th is commonly known as Independence Day in the United States, July 4th is also the anniversary of the day Guam got its own flag.

This year marks the 100th anniversary of the Guam flag! Here are a few things to know.

Before Guam had a flag of its own, the flag of Spain was raised over the island up until 1898, followed by the U.S. flag. On July 4, 1917, a scenic drawing by Helen Paul, the wife of Commander Carrol E. Paul, an American Naval Officer stationed in Guam from 1917 to 1919, was approved and recorded in the “Plan of Guam Flag.” The Guam flag made its first appearance two days later on July 6, 1917, and was officially raised over the island a year later on July 4, 1918.

The Guam Seal is the centerpiece.

You can visit the spot that inspired the Guam Seal.

For a live view of the iconic Guam Seal, visit the monument that sits on the spot that is believed to have inspired the seal’s design. The monument is located at the northern entrance to Paseo de Susana Park and Stadium in the capital of Hagåtña, near the mouth of the Hagåtña river.