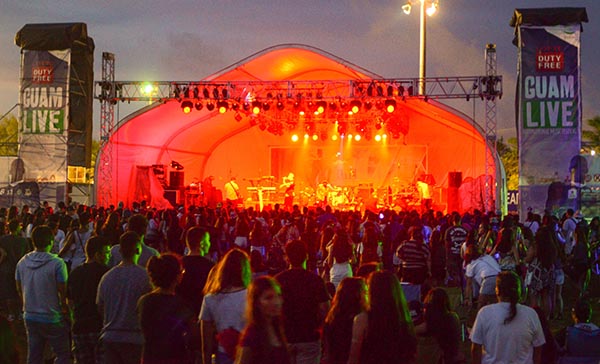 Music festivals have become synonymous with summer, attracting thousands of music fans and lining up the biggest rock and pop stars. The biggest music festival in the Western Pacific region is the Guam Live International Music Festival. Over the weekend it kicked off the summer for thousands of music fans from around the island as well as overseas. 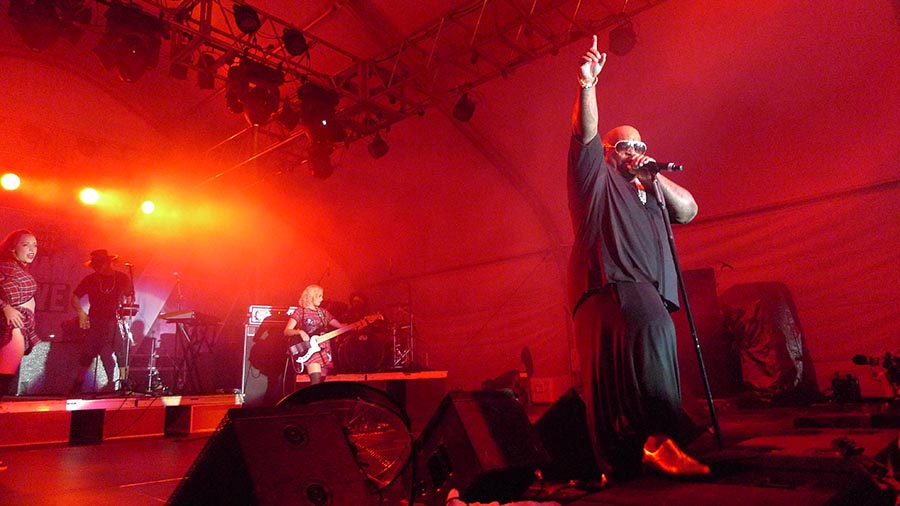 Since 2014, this GVB signature event has proven to be one of the most welcoming, reasonably priced, and rewarding weekends of music in the region. The energy and enthusiasm of the crowd was so infectious, some of the performers commented that they’ve rarely played a crowd that made them feel so at home.

If you’re a massive music fan planning a summer trip to Guam in the future, consider adding Guam Live to your itinerary. A two-day pass is just $100, which is an amazing deal for music festival tickets. Complete lineup and information can be found at Guam-Live.com. 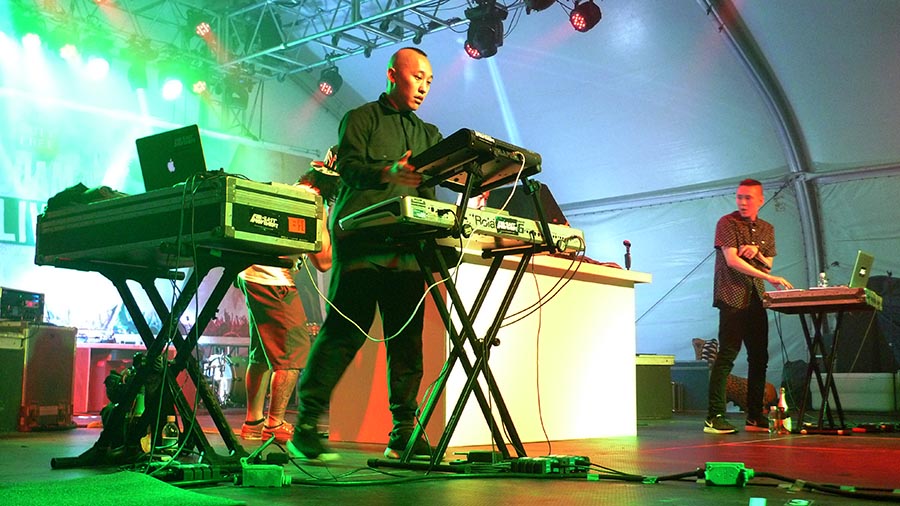